A heart-warming, enduring true story for kids based upon an unconditional bond and love between a Jamaican rookie musher, Newton, and his beguiling lead dog Balto.

Raised by his loving and hardworking grandmother in Jamaica, Newton grows up on the wrong side of the tracks, and dreams of one-day escaping to the wilds of Alaska to mush dogs in the ‘Last Great Race’. Through passion and determination Newton’s grandmother manages to convince cash strapped local businesses and her church to help send Newton to Alaska, where he meets his dog-mushing hero and mentor: 3-time Iditarod Champion Lance Mackey.

After an unusual apprenticeship Newton is finally ready for the Iditarod, but he soon realizes the full enormity of the race. With 50 Below temperature, falling snow and piercing winds – Newton needs all the help he can get.

It's Christmas Eve in 1886 as seventeen-year-old Brynhild Storseth, pregnant and alone, trudges through a cold winter night in Selbu, Norway. Set upon by a violent and obsessive young man, Brynhild suffers a miscarriage and loses her baby. She wreaks vengeance on her assailant, knocking him out with a hammer and burying him alive in the snow.

Years later, Brynhild emigrates from Norway to the American Midwest and becomes Belle Gunness. Living on an isolated farm with her four “adopted” daughters, Belle has a terrible secret to keep. She robs her suitors and feeds their remains to her pigs. Another Norwegian, Arne, comes into Belle’s life. He becomes her main hired hand on the farm and soon after, her lover. Arne is mesmerized by Belle at first but the two come to odds when he discovers one of her victims.

Keoni is an award winning writer, director and producer who was born in Honolulu, Hawaii. He attended the University of Colorado, Boulder where he helped establish a film department, worked as a camera operator for avant-garde legend Stan Brakhage, attended the Sundance Institute Workshops, and at 21 years old, promptly dropped out to write, direct and produce his first feature film called 'Almost Blue'.

Since then, Keoni has run a television series starring Steven Seagal and directed many films around the world - including one starring Janeane Garofalo in Las Vegas, one starring Ving Rhames in New Orleans, one about the creation of the ‘Amber Alert System’ in Vancouver, one about alien abduction in Prague and many action films across Europe for his company ActionHouse. He is currently making films for Netflix. 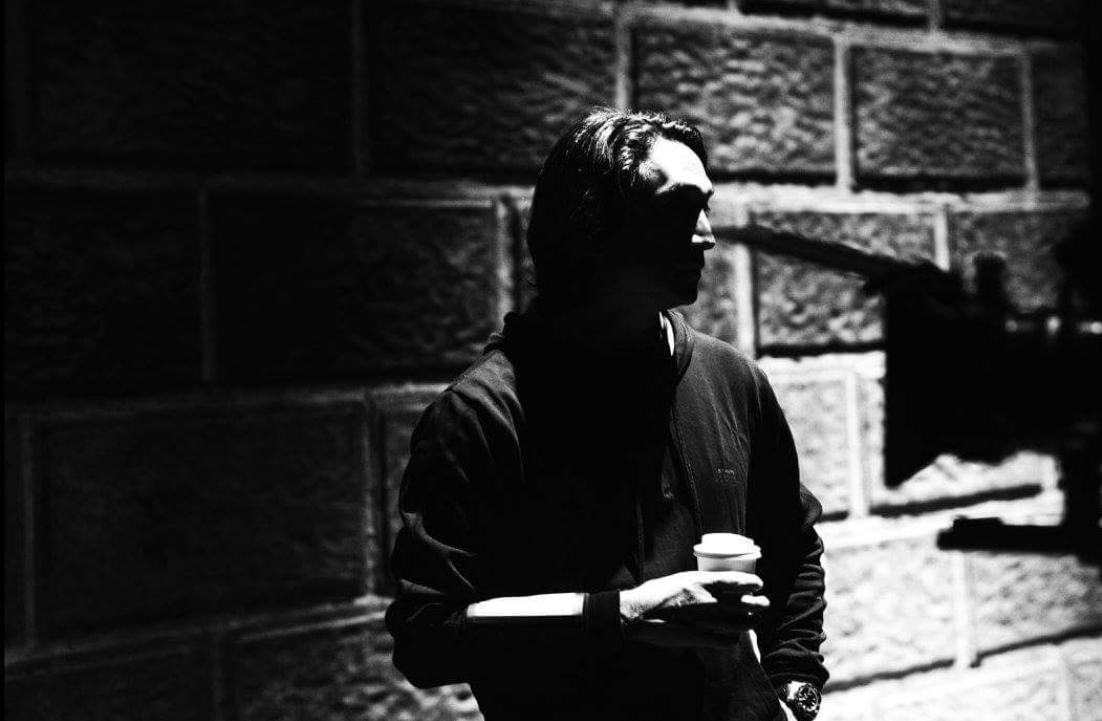 Keoni resides in Santa Monica, California. When Keoni is not making films, he is thinking about how he should be making films. It drives his family crazy.

In order to protect its interests Claw decides who must be eliminated, placing everyone’s lives in mortal danger. Terrified, Russell and Taran realize time’s running out as a fully automated Claw prepares for its final input of self-replication/immortalization programming potentially leading to mass annihilation and global enslavement.

Over the last decade, award-winning international filmmaker Jason Bourque has directed a wide variety of features, television movies and series as well as over 60 commercials, short films and music videos. One of the most prolific genre screenwriters on the west coast, Jason has written over twenty-five produced thrillers, disaster movies and creature features with several high-profile projects slated for 2019. Recent releases include "The Fixer", his second sci-fi disaster mini-series for Sonar and Muse Entertainment. Jason served as an executive story editor and writer (2 episodes) on the new high-octane thriller series "Insomnia" shot in Moscow, released through STARZ International.

Jason's political thriller Drone, starring Sean Bean and Joel David Moore, has been an indie success story. It was released theatrically in the US and was the #1 Indie and #2 Thriller on iTunes US. It received 6 Leo Nominations and won for Best Editing and Best Supporting Male Performance in a Motion Picture.